VIDEO OF THE WEEK – WORN OUT ‘CIRCLE THE DRAIN’


Wrap your ears and eyes around our video of the week, from Cork metal/hardcore bruisers, WORN OUT. Full stream of ‘Circle the Drain’ below as well as free download. Go get it… 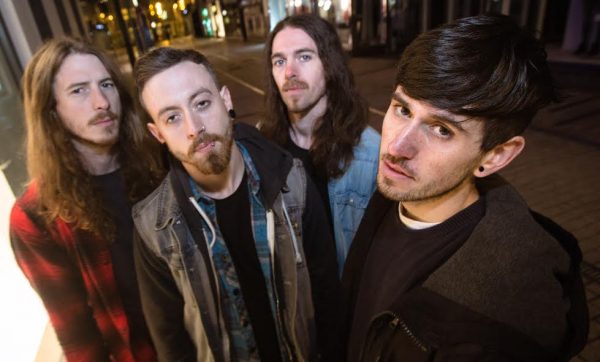 WORN OUT are a 4 piece Metal/Hardcore band from Cork, Ireland. Since releasing their debut single “With False Hope” in December ’17, recorded, mixed and mastered by Aidan Cunningham, they have made quite the stir in the local and national hardcore scene, and received positive reviews.

With an energetic and often unpredictable live show, the band have played alongside bands such as God Mother (Signed to Ben Weinman of The Dillinger Escape Plan’s Party Smasher label), Ilenkus, Bailer, and Hornets throughout Ireland.

WORN OUT released their second single “Circle The Drain” on April 1st, 2018, again working with Aidan Cunningham. The track deals with themes of anxiety and depression and showcases a more technical side to the band’s style. “Circle The Drain” also received positive reviews and helped the band cement their name as one to look out for amongst the flourishing underground Irish metal scene.

Check out the video for ‘Circle the Drain‘ below;

For your free download of the track, please visit this link. 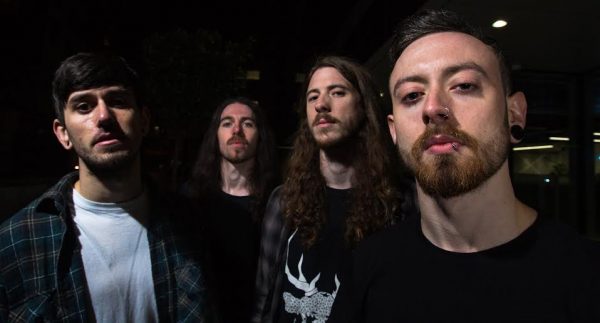