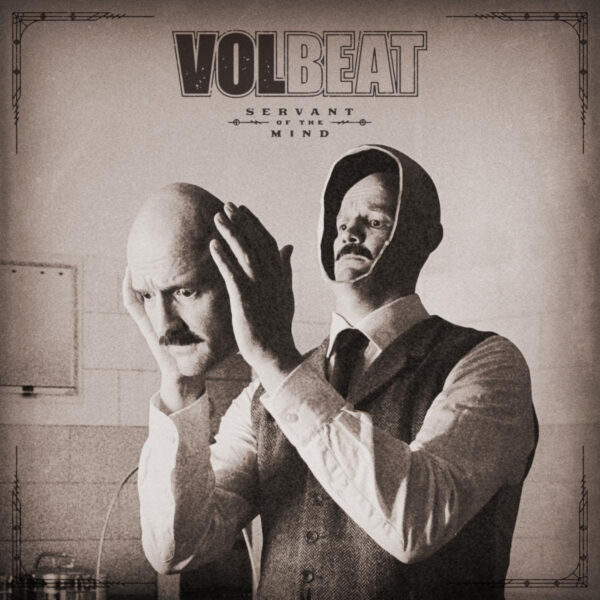 The band have also dropped a new single, ‘Shotgun Blues’ which is streaming below.

“I wrote the whole album in three months,” recalls Poulsen, “I was in a good place and mood while at home, and had a captive audience of myself… There are a lot of Volbeat signatures in it. If you go back to the first record and compare it to where we are now, you can hear how the band has developed its style, while keeping the signature sound.”

Volbeat will be taking to the road with Ghost for a run of US dates, as well as an appearance at the UK’s Download Festival in June 2022. 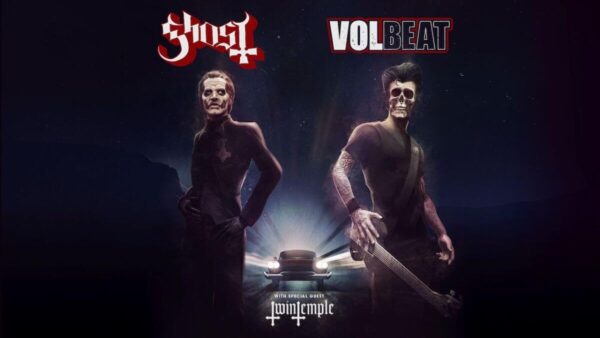 To coincide with the album announcement, the group has released the new single “Shotgun Blues,” an anthemic track in which Poulsen explores the ghostly events he recently experienced upon moving into a new home.

“Every time you move into a house, you bring dead people with you,” he explains. “Weird stuff happens when I move into a [new] house… it’s very otherworldly.” Watch the lyric video below:

The new album will be available in standard/digipack CD, deluxe 2LP vinyl (with various limited-edition variants, more info below), a deluxe digital edition, plus a special box set (including 2CD digipack, 28pg booklet, bandana, and hip flask, housed in a metal box, available from the official Volbeat store). Pre-order the album here.