WATAIN SHOW AT RISK FROM 15K PETITION CAMPAIGN IN SINGAPORE, CALLING FOR SHOW TO BE BANNED.


Black Metal lords, WATAIN have run into a bit of trouble in Singapore with a sensationalised reaction to the Satanic practice of the bands visual and live show antics. 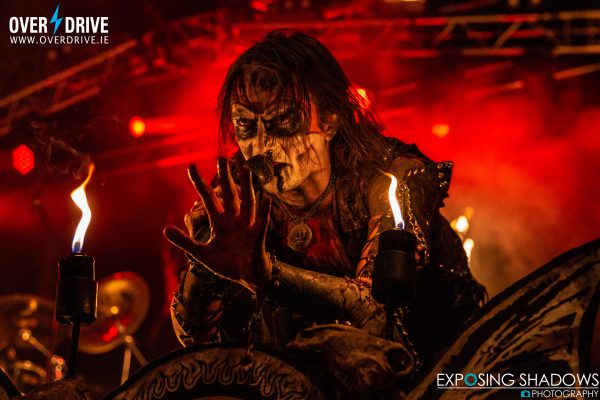 News broke this morning of a petition with in excess of over 15,000 signatures to prevent WATAIN’s scheduled performance in the Island-city State of Singapore.

With tonight’s show in jeopardy, an organised group of protesters have submitted the petition to the government for review.

Not only are WATAIN in the firing line, but also Swedish Melodic Death Metal veterans Soilwork, who are also scheduled to perform in Singapore’s Ebenex Live Space in October which is also the venue for tonights WATAIN gig. 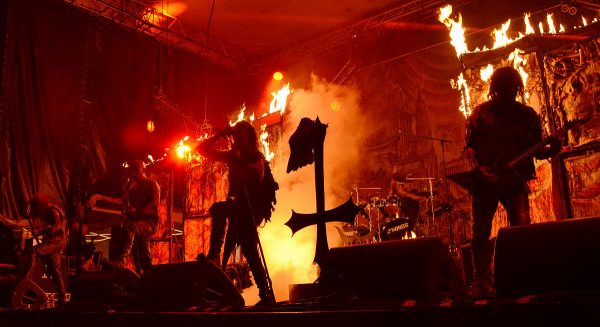 Rachel Chan was concerned enough about the bands’ lyrical content to launch a petition on Change.org.

“These heavy metal bands do not represent the culture which we want in our youths,” she wrote. “Their subliminal messages in their songs include death and suicide. Sign this petition to get our lawmakers to ban these bands from performing in Singapore.” 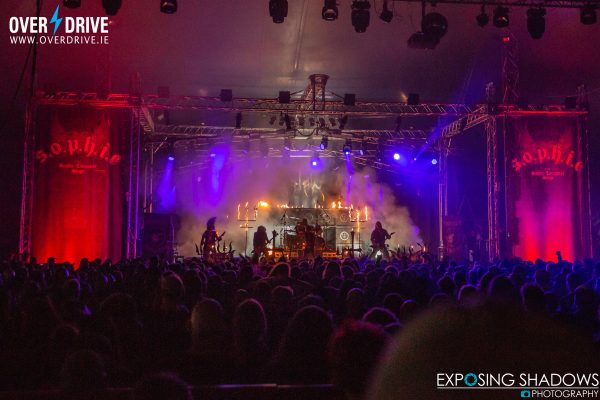 We’ll keep you up to date with more as this story unfolds. 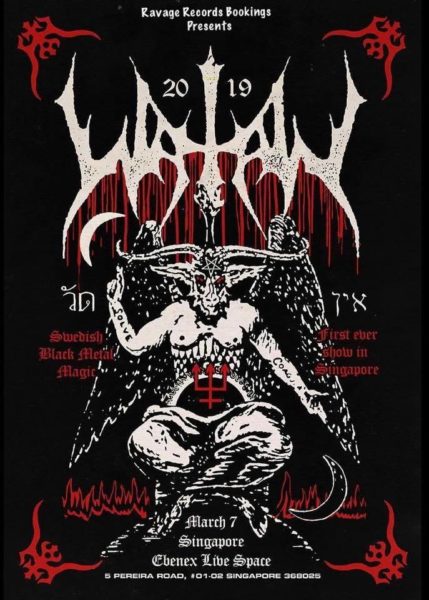