WEDNESDAY 13 GEARS UP FOR UK DATES WITH NEW ‘CADAVEROUS’ VIDEO!


After his quick pit-stop appearance at this year’s Download Festival, shock-rocker WEDNESDAY 13 returns to the UK for a string of dates over the Halloween Weekend. Check out the new video for ‘Cadaverous’ right here also! 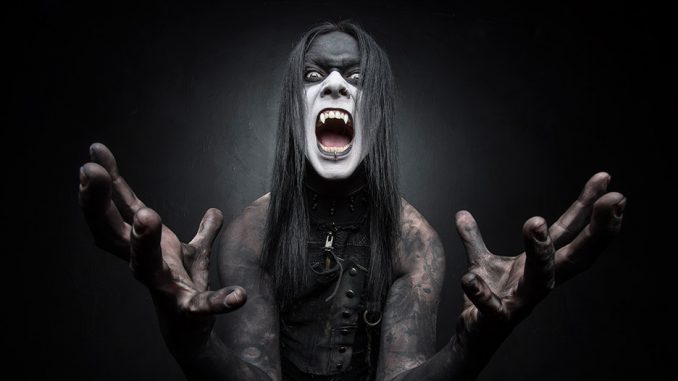 The Duke of Spook, WEDNESDAY 13 has revealed a brand new video for ‘Cadaverous‘, a track taken from his current ‘Condolences’ album. Watch it below;

The clip plays up WEDNESDAY’s schlocky horror reputation in his best B-movie style as he and his band get ready for a handful of UK Halloween shows later this month.

WEDNESDAY tells us: “‘Cadaverous’ is the campiest video that we’ve made so far. We really had fun with this one and it’s a throwback to all my spooky TV favourites like The Munsters and The Addams Family. I hope our fans enjoy this as much as we did making it.” 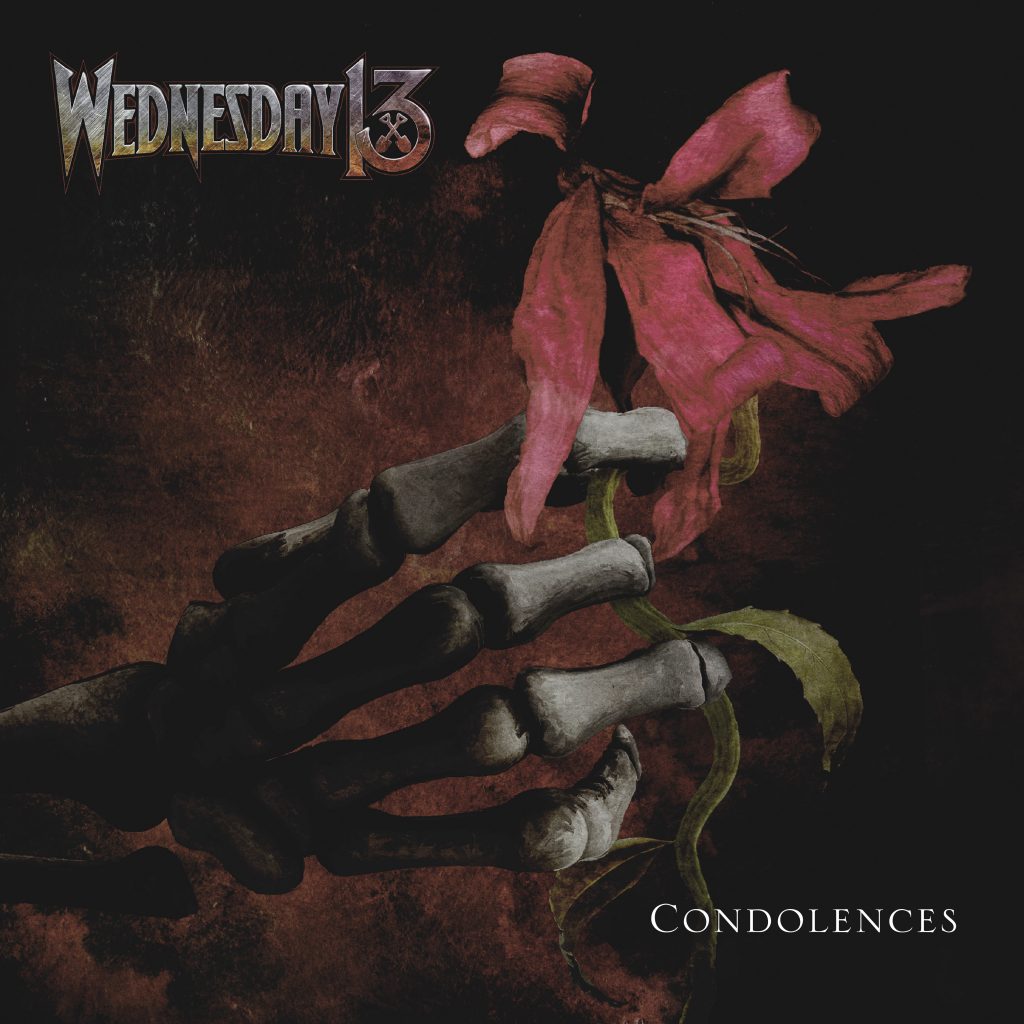 WEDNESDAY headlined the Dogtooth Stage at Download Festival on Saturday 10th June and had fans queuing outside the tent 5-deep to get inside. Don’t miss these upcoming shows to see the brand new live show! Dates run as follows:

Tickets are on sale now over at this location. VIP packages can be purchased here.

‘Condolences‘ was produced, mixed and mastered by Chris ‘Zeuss’ Harris (Rob Zombie, Hatebreed), with sleeve artwork created by Travis Smith (Opeth, Katatonia) and is now available for download at iTunes, Amazon and all good DSPs. The release is available in an array of different digital and physical formats, including a number of limited run coloured gatefold double vinyl editions and signed editions.

Check out the options here. 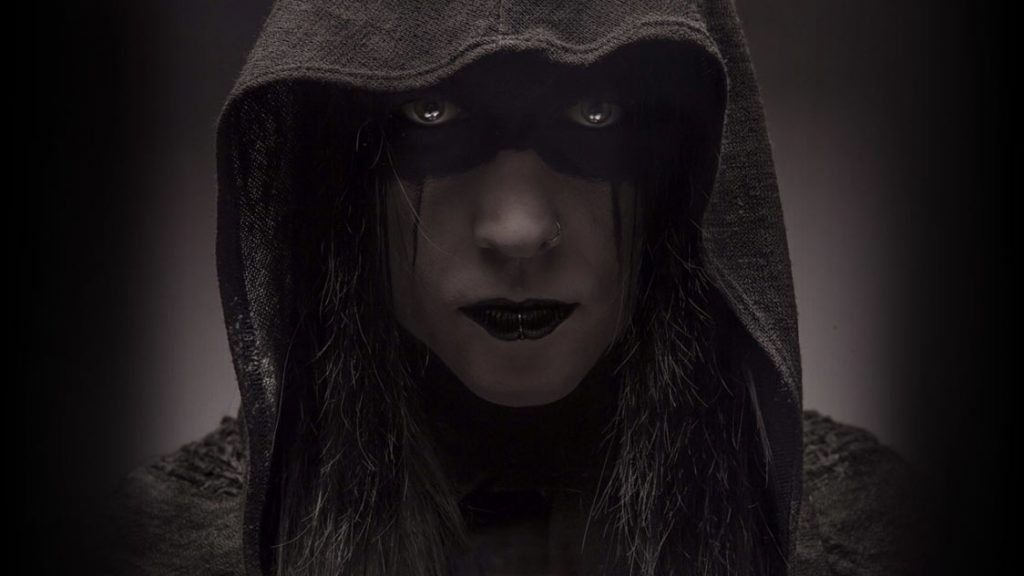