Fans that have seen Metal Church live at their recent shows in the United States, UK and Europe may have noticed a new face on stage. 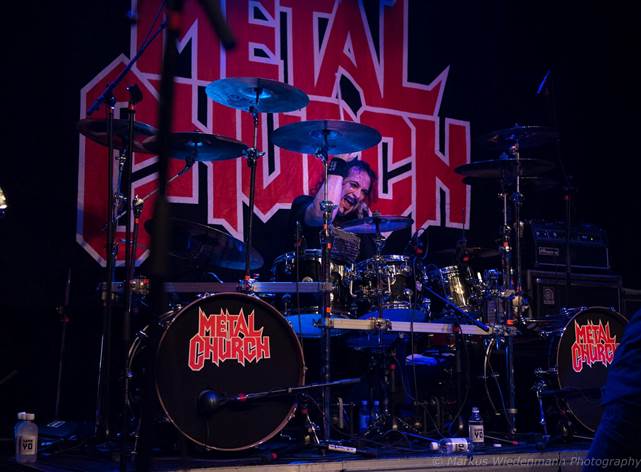 The guy behind the kit has been none other than Stet Howland, and now that transitionary process is complete, Metal Church are happy to announce the addition of Stet Howland as the band’s permanent new drummer!

Vocalist Mike Howe commented:
“I am overwhelmed and grateful that Stet has found his way into the fold and I look forward to many successful and joyful performances together.”

“We are extremely happy to have Stet as our new engine. He is a fantastic drummer and a great guy to work with. But the hazing shall continue relentlessly!”

“After being home for only a few days from possibly the best tour of my life, I received a conference call from Kurdt and Mike, for a split second I thought to myself ‘Oh shit, what did I do?’ But my concern quickly turned to an un-removable smile when they asked if I would be interested in being a permanent member of Metal Church.”

He continued; “It’s no secret that Metal Church have always been one of my favourite metal bands and that, in my opinion, they are on the strongest ascent of any band in their genre! And given that the band kicks ass live, has an incredible record label, a rabid fan base, relevant new music, recent Billboard chart positions and first week CD sales that rival multi-platinum acts, my answer was an unwavering “YES!

On my maiden journey I was blown away by Mike Howe’s consistent crowd destruction, Kurdt’s ridiculously heavy riffs, Rick Van Zandt’s refusal to make even one mistake and my glue-like bond with Steve (it’s a well-known fact that Metal Church bass player Steve Unger is one of my closest friends and it was Steve who initially suggested me to the band).

There is understanding, mutual respect and camaraderie present here that is missing in so many “famous” acts. I am honoured to be a member of such a group of people and will do my best to deliver strong performances both live and in the studio.”

Metal Church’s latest album and 11th studio release ‘XI’ was released in March 2016, and it marked the return of legendary vocalist and front man Mike Howe!
‘XI’ was produced by Kurdt Vanderhoof and co-produced by Chris ‘The Wizard’ Collier. 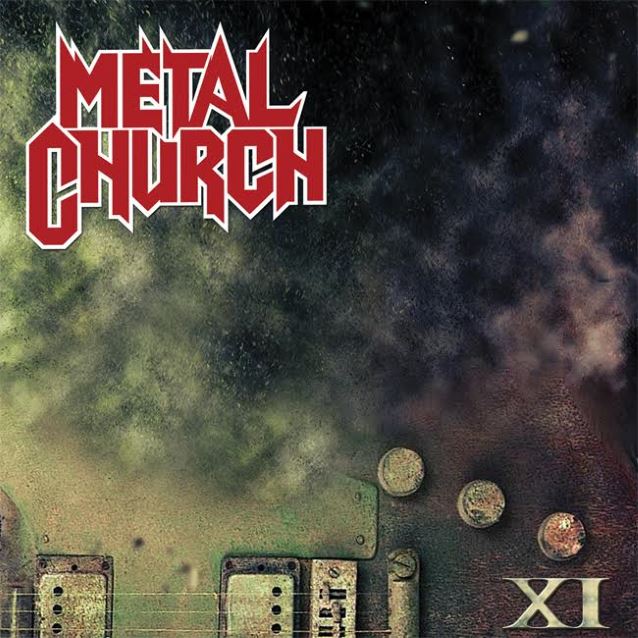