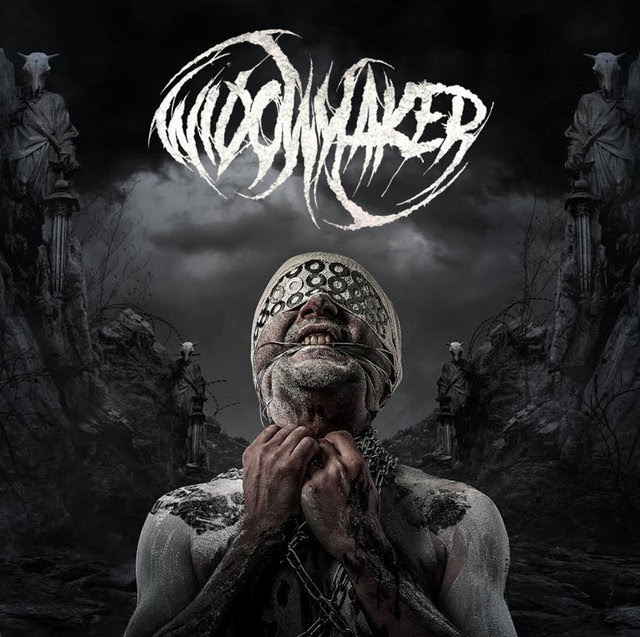 In celebration of the release, the band have debuted a new music video for their single ‘Dissonance’. Check out the video here below:

WIDOWMAKER’s new record incorporates elements of deathcore and metal for a cataclysmic sound that seethes and snarls with an aggressive tone and attitude. The band also previously released a video for the opening track ‘The Nihilist‘ listed below;

The band is currently on tour with BORN OF OSIRIS, VOLUMES and BETRAYING THE MARTYRS. Check out the dates for The New Reign Tour Part II: 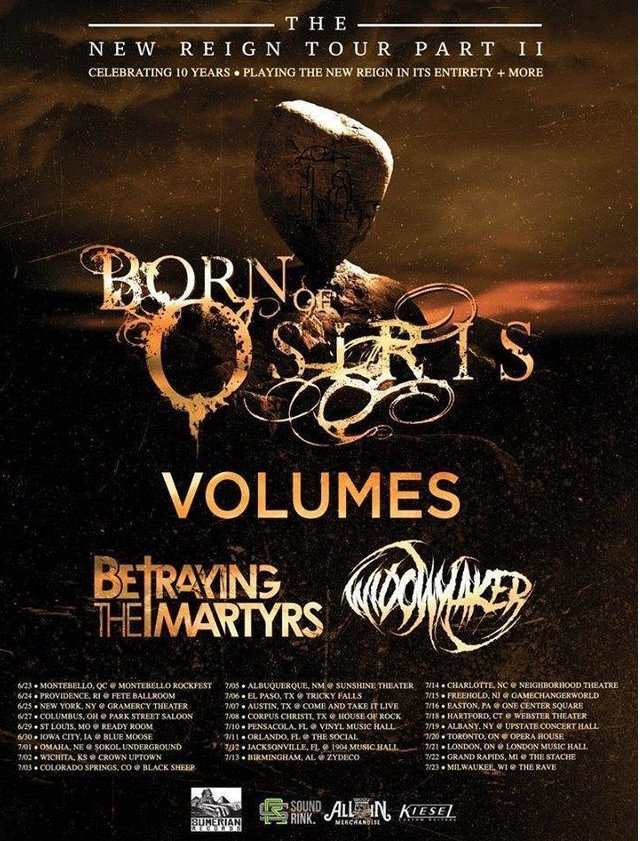