Killswitch Engage make their long-awaited return back to Ireland for a very exclusive sideshow in Dublin’s Academy on Wednesday, August 1st! Overdrive in conjunction with Mainstage Design and MCD Promotions are giving away one pair of passes to the show! 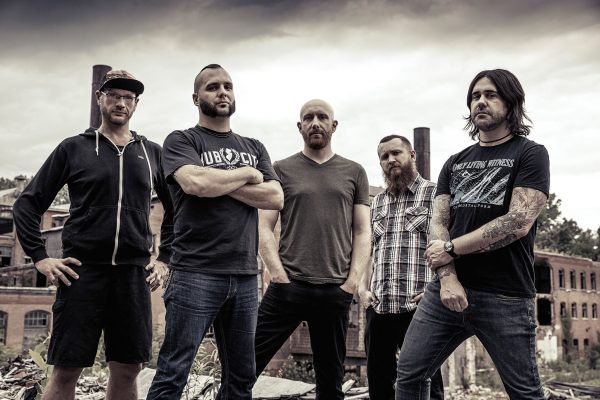 Having last played in Ireland back in 2014, KILLSWITCH ENGAGE will make their highly anticipated return to the Irish capital with a one-off exclusive headline show before their Belfast SSE Arena show with the mighty Iron Maiden the following night.

Tickets for Killswitch Engage will be on sale from Friday, 9th February priced at €32.50 (inc booking fee) via Ticketmaster and Sound Cellar in Dublin.

The Massachusetts metallers are busy working on the follow up to ‘Incarnate‘ and hoping to complete the new album by the middle of the summer for a tentative late 2018 release. 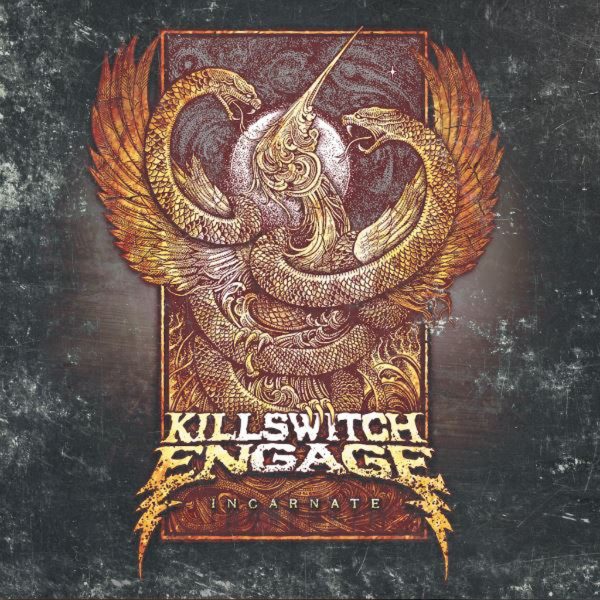 The follow-up to 2016’s “Incarnate” will mark the band’s third full-length effort since the return of vocalist Jesse Leach, who rejoined the group in 2012.

Speaking to the Lubbock, Texas radio station KFMX, Leach stated about the progress of the recording sessions for KILLSWITCH’s new disc (hear audio below): “We’re deep into a record. Actually, on the road here, Mike [D’Antonio], our bass player, tracks on days off. We’ve got the drums done. So we’re just working as fast as we can to get it wrapped up. We’ve got about 20 songs to choose from. We’re ready to crank out a record in the next six, seven months, hopefully — get that thing done.”

According to Leach, the plan for KILLSWITCH is to finish recording the new album prior to the band’s European summer tour with IRON MAIDEN. “We’re gonna try to get the record done before that, hopefully,” he said.

Winner will be chosen at random and contacted privately on Feb 14th! +18 only! Good luck! 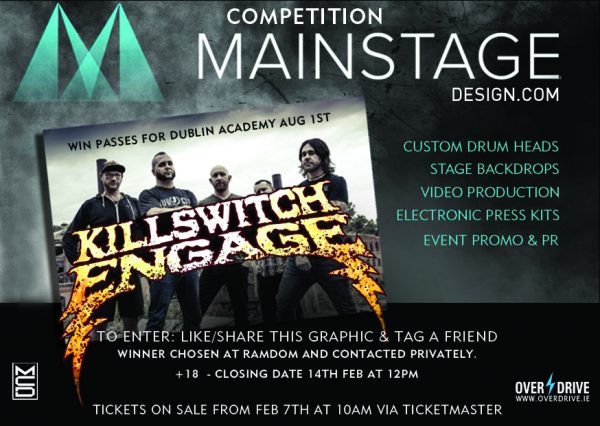