Folk metal pioneers, CRUACHAN, have announced a very special 25th Anniversary show with very special guests Skyclad and Waylander for Dublin’s Button Factory on September 15th. Be in with a chance to win a pair of tickets to this legendary show. Details below: 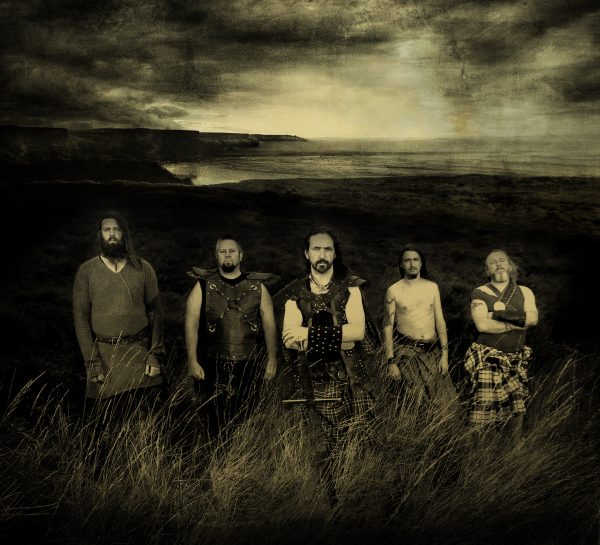 Folk metal crew, Cruachan will be taking to the stage to celebrate their 25th Anniversary with a blistering line up of folk metal legends, Skyclad and Waylander.

‘Queen of War’, a tribute to the Celtic Goddess of War – The Morrigan, comes from CRUACHAN’s second album for Trollzorn Records and is a concept album chronicling the nine years war fought between England and Ireland from 1593 to 1603.

Keith Fay explains the historical relevance of the new release:

‘Nine Years of Blood will take listeners on a journey through one of Ireland’s bloodiest periods in history, a time when we almost changed the history of the world by defeating England in huge open battles across the land. This song ‘Queen of War’ is a tribute to The Morrigan, the Celtic Goddess of War, one for all the feminists out there!’ 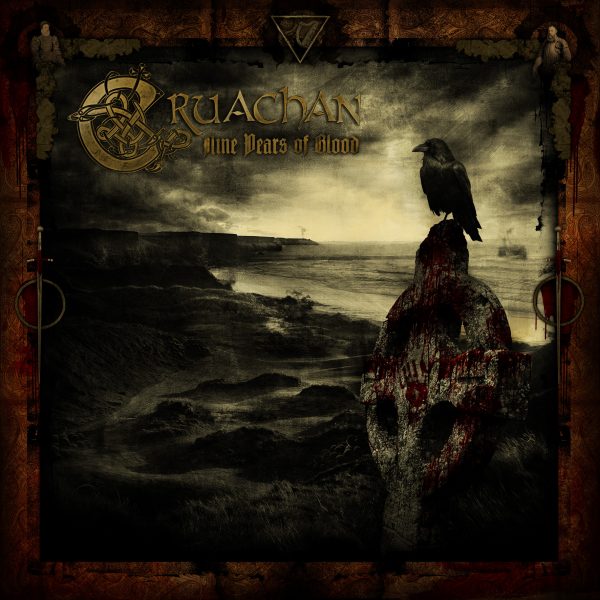 CRUACHAN will tour South America this month before taking on a number of summer festivals in Europe and beyond before this very special event in the Irish capital on September 15th.

The band said of the show;

“We will have former members back to play a few old classics with us (Karen Gilligan, Joe Farrel, John Fay, John Clohessy and more). We are planning a “special” version of our classic “Ride On” and other fun stuff. We are also honoured to have Skyclad over from the UK to join in the party, it’s been over 15 years since they’ve played Dublin. Completing the line up will be our good friends in Waylander. Together, on one stage, these 3 bands are THE FOUNDING FATHERS OF FOLK METAL!”

This will also be Skyclad’s only Irish date from their ‘Forward Into The Past‘ touring cycle which will see the Newcastle upon Tyne, Folk Metal pioneers perform at a number of select festivals across Europe prior to the exclusive Dublin show.

Finally, Armagh’s Pagan Metal mob, Waylander will be opening the show following their appearance at this years Rally of Lúgh LongArm festival performance on 28th/29th July (click on the graphic below for more information) 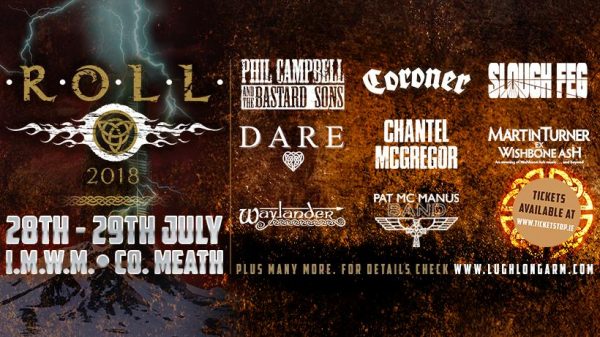 Having spent the most part of 2018 in Stone Circle studio to record the 5th full-length album. The band announced that this will be their first concept album which will bring the listener on a journey through the wheel of the Pagan year, beginning at Samhain and ending at the Autumn Equinox.

The 8 songs will attempt to encapsulate the atmosphere of the changing seasons as well as the celebratory, yet solemn, vibe of the four fire festivals, solstices and equinoxes.
The new album will be released via Listenable Records during the second part of 2018. 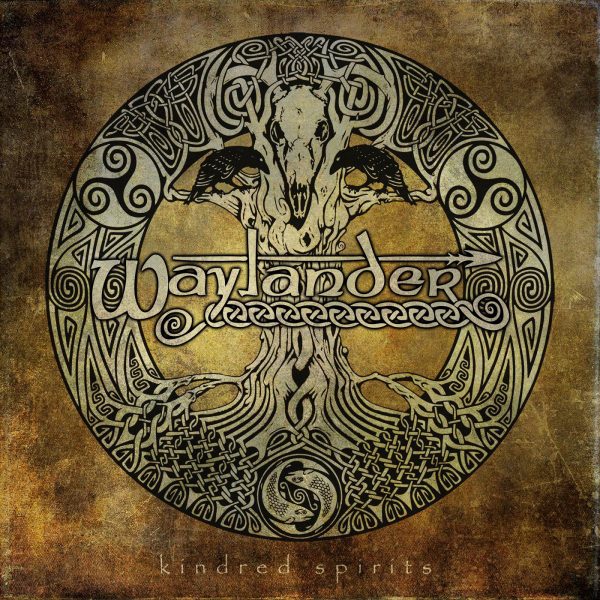 For your chance to win tickets to Cruachan 25th Anniversary featuring special guests Skyclad and Waylander, simply follow the instructions below;

All entries must be 18+. Winner will be chosen at random and contacted privately. E-tickets will be emailed on Monday, July 2nd. Good luck!