Rising alt/post metalcore crew Words That Burn have today unveiled a short run of Scottish dates in April 2021. Find out more below… 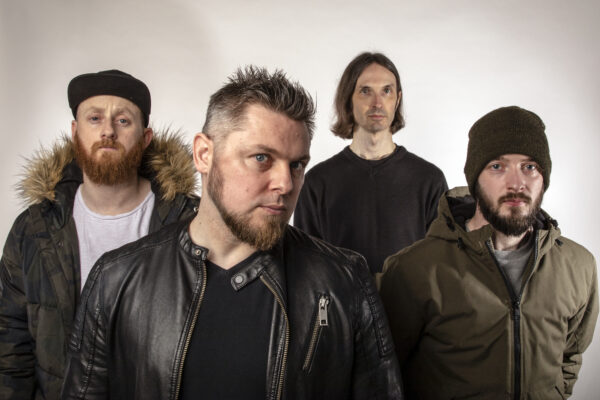 Credit – Down The Barrel Photography 2020

Beginning on April 23rd in Glasgow, followed by Inverness on the 24th and Edinburgh on the 25th, Words That Burn will be decimating venues with material from their most recent studio album ‘Pyres‘.

Presented by Earth 616 Promotions, in association with Lost Island Bookings and Overdrive, the dates will include support from Glasgow Metalcore toupe, Centrilla, performing tracks from their critically acclaimed debut ”In The Name of Nothing‘, the shows are not to be missed. 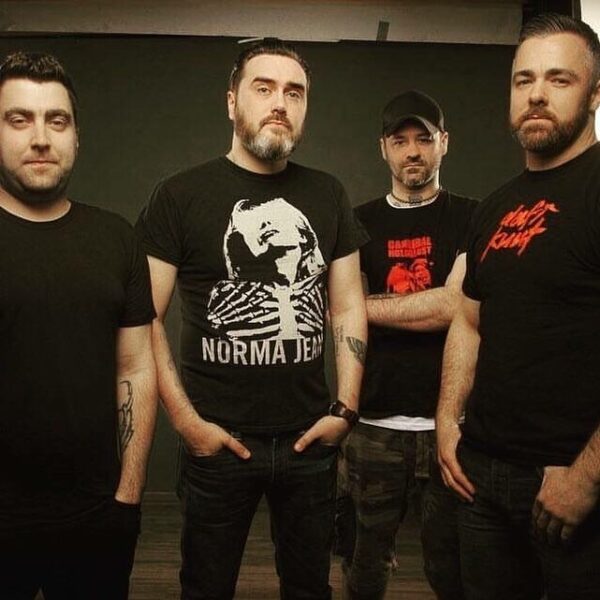 Words That Burn guitarist, Shane Martin commented on the dates;

“We are super excited to get back over to Scotland to see you all and to share the stage again with our brothers in Centrilla. Next year can’t come quick enough!! Stay safe and see you all soon!!”

Earlier this week, Words That Burn released the official video of their own interpretation of the Billie Eilish track ‘Everything I Wanted‘ as a fundraiser for The Sophie Lancaster Foundation. Check out the video below;

The video features a combined effort from the bands’ fans who submitted their very own videos of the track and can be seen as an edited montage of footage throughout,

Check out the video below. Edited by Cosmopalace.

To mark the importance of Sophie’s anniversary on August 24th, WORDS THAT BURN released the track which is a fundraiser for the official foundation.

Taking on their own interpretation of Billie Eilish’s ‘Everything I Wanted‘tracks, the band are urging that you donate to the charity via this link.

Credit – Down The Barrel Photography 2020

In case you missed it, check out the bands latest videos for ‘Riptide‘ and ‘Deathgrip‘ below:

Catch Words That Burn with guests, Centrilla live in Scotland this coming April. The dates are as follows:

Tickets and general info is available from Earth 616. 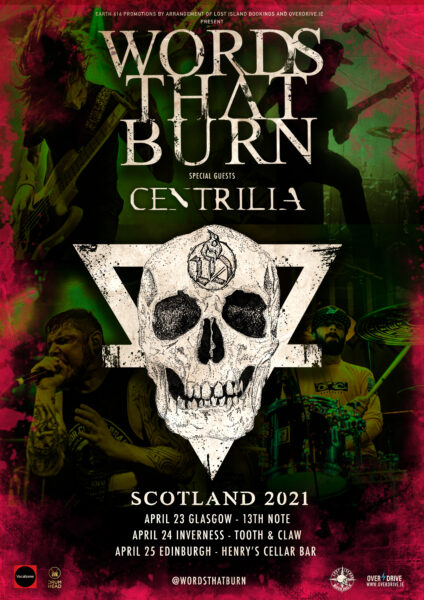