YOB closeout 2021 with the release of a remixed and remastered version of their stunning sixth album, ‘Atma’, and word of the trio’s first tour since 2019 including EU/UK dates. 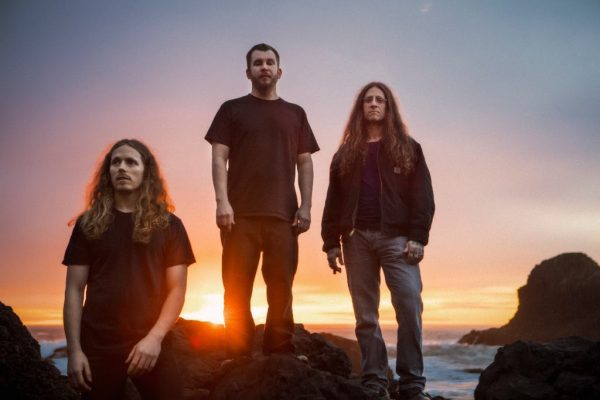 “When we first recorded Atma, our aim was to have a raw production, lo-fi and punk, and we did get that sound. Over the years, though, we wondered what it would be like to have Billy Barnett remix Atma, allowing him to give it Gung Ho Studio’s scope and thunder, as he has on The Illusion Of Motion, The Unreal Never Lived, Clearing The Path To Ascend, and Our Raw Heart,” explained Mike Scheidt of the newly remixed and remastered collection. 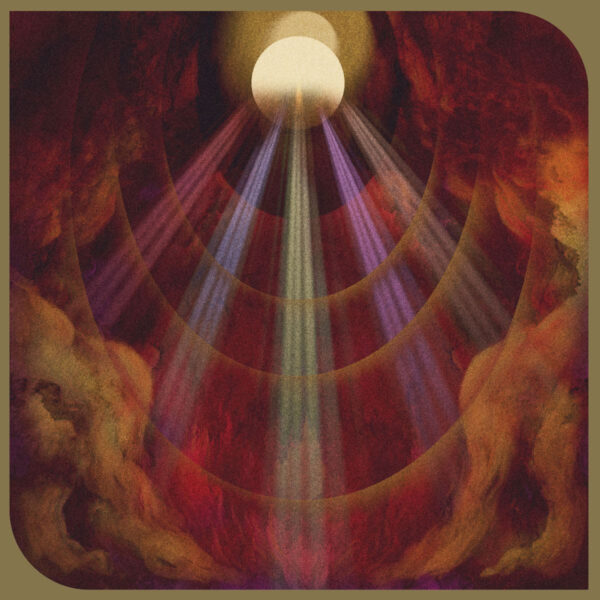 “Due to our busy schedules, this idea sat on the back burner but when the pandemic hit, we had the time to not only approach the project but approach it with this goal: to keep everything in Jeff Olsen’s amazing raw-punch production while having Billy make it volume-wide and monolithic in detail and space. We’re thrilled with the result, and hope you will be too!”

The nearly-hour-long album initially arrived in 2011, with NPR dubbing the five-track release “an incredibly spiritual” album “that explores the energy of self and its surroundings.” Guest musicians included Scott Kelly (Neurosis), Jeff Olsen, and Dustin Rieseberg. Atma landed on numerous year-end lists, including best of countdowns from the New York Times, Decibel Magazine, SPIN, and Pitchfork.

Atma (Deluxe Version) is available digitally now, with the digital release featuring 10 tracks: the five remastered/newly mixed versions followed by the original 2011 renditions. An array of 2xLP vinyl variants arrive on April 8th and are available for pre-order via this link. 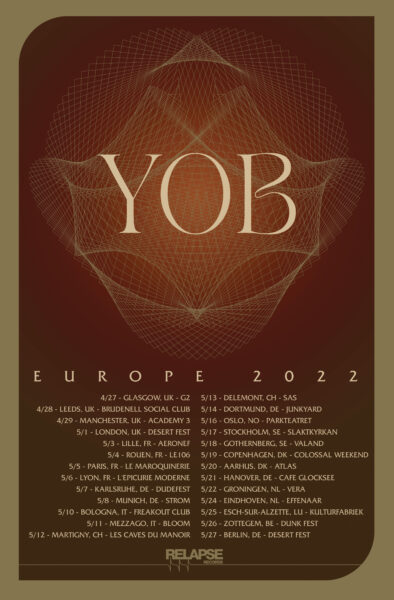