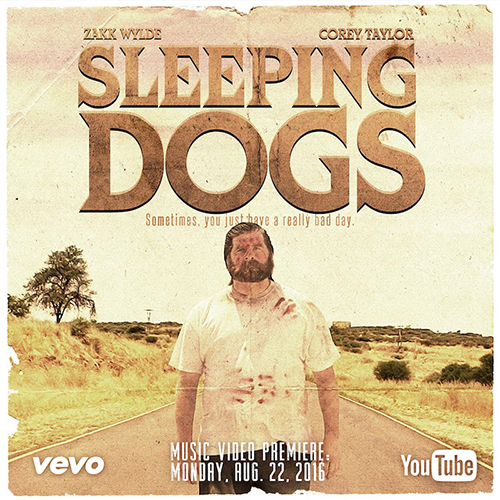 The track has gone on to become the most successful active rock radio single of Wylde’s career reaching as high as #22 in the U.S. and #11 in Canada. Directed by long time collaborator Justin Reich, the video can be seen below.

The new video is being released on the heels of Zakk Wylde’s memorable performance in Glendale, AZ  opening up for Guns N’ Roses on their current “Not In This Lifetime” tour.

Zakk Wylde is currently on the tail end of a a U.S. and Canadian tour in continued support of his new LP, Book Of Shadows II. Wylde is hitting over 40 cities spread out across the U.S. and Canada which included a highlighted performance at Heavy MTL Festival in Montreal on August 7th, a first for him as a solo artist. Tyler Bryant & The Shakedown and Jared James Nichols will serve as support. 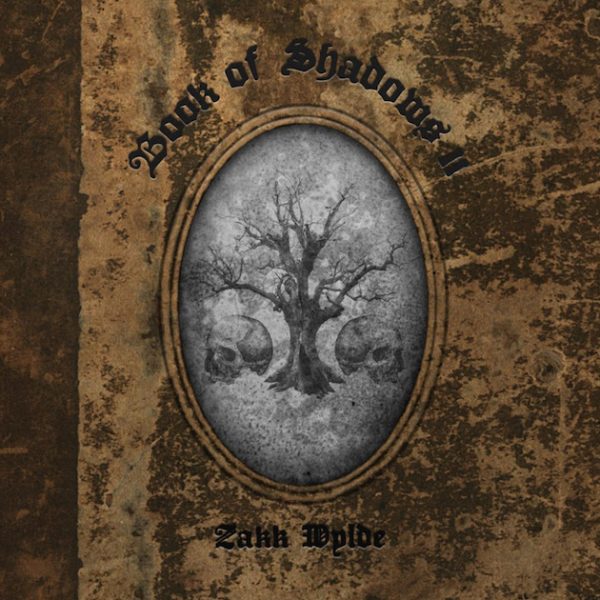 Book Of Shadows II was released on April 8th, 2016 via Entertainment One Music (eOne Music), Zakk Wylde’s first solo release in 20 years. This release is the highly anticipated follow up to 1996’s Book of Shadows LP, a classic album Wylde released between his work with Ozzy Osbourne that has since become a fan favourite.

The fearlessly introspective melancholy and melody of Book of Shadows helped to make its follow-up one of Rolling Stone’s Most Anticipated Albums of 2016. As fierce and diverse as his work in Black Label Society and as large as his accomplishments as lead guitarist for Ozzy Osbourne have been, Book of Shadows II offers an even richer look into the spirit and psyche of one of the most beloved pillars of the hard rock community. Brand new tracks like ‘Sleeping Dogs’, ‘Tears of December’, ‘Darkest Hour’, ‘Harbors of Pity’, and ‘The King’ are bold proclamations of intense feeling and powerful catharsis. 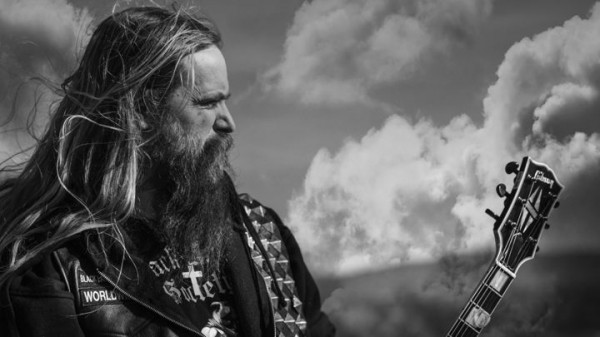